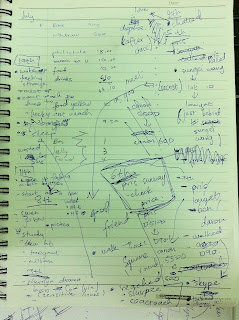 4.7.11
Met Sherilyn when I wanted to know bout a movie starring Lee Hom on FB. Found it in the end on Lee Hom's wikipedia page.It's known as Love in Disguise. She told me about Priscilla being in KL (because of this I the 3 of us got close).

5.7.11
Contacted Priscilla and we met up after I was done with my class which ended at 4pm. Agreed that meet up point is Sungei Wang. Reached then she told me change to Lot 10 because the place she's staying is near. When I reached, she told me the venue changed to Lowyat (had to walk all the way back since Lowyat is just behind Lot10). Surveyed on cameras. Initially, Pris wanted a Nikon D5100 and I wanted a Canon 550D. Last shop we went, we tried the Nikon d5100 and d90. We didn't purchase anything.Went to Times Square to meet with Pris's friends. They were eating and there was no place to sit. Both of us ended up in Wendy's. There we talked and got approached by a essentric TeoChew stranger who claims to be doing team building. He's in the computer line and he told us about the benefits of doing part time. Talked to him until 10pm plus. Then we wanted to head back to Pris's hotel. Couldn't find it. Got lost and walked around Times Square one round before we got it right. Was in their room a while. Before I left, I hid RM50 under a container in their bathroom. When I reached my place, I went to 7-11 and bought 2 cups of Slurpees. Got back to my place and for the first time, I found a cockroach in my room. =.=

6.7.11
Pris went to Sunway with friends. Asked her to do price checks. She shocked me when she told me that she wants a d90 instead of a d5100 after trying it the day before. She also told me that the feeling of a 60d hands on compared to a 550d is much better. Lowyat still offer the best deals. 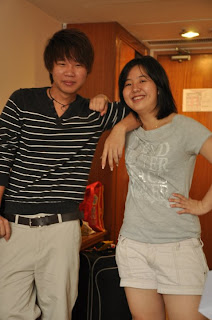 7.7.11
Met up with Pris, Ben and Daron. Again we did price checks and ended back at the same shop to test the cameras. Agreed completely that a 60d feels much better. Wanted a 60d instead of a 550d now. When we were done. We went to Sungei Wang to check on the cams there. Pris ended up with a d90 here at RM3.2k(kit lens + bag + tripod + filter+ 4gb memory card) although the best offer we got in Lowyat was RM2.9k  because of the tripod size. The sales person got it wrong and told us that it comes with a 8gb memory card. It turned out to be 4gb , Pris confronted the guy and she got a gift bag. After the purchase, all of us went back to their hotel room. Toyed with the cam a bit. Pris and I went out for lunch before checking out and we went separate ways at Bukit Nanas Monorail. She had a flight to catch. When I reached Dang Wangi's LRT, I got a call from Pris to check my bag, found a RM50 note there. It was raining heavily. Skyped with Pris and Sherilyn till around 5am. Found out that the girls are really close friends since primary 3.

8.7.11
Woke up a bit late. Rushed to the library to study for ME with Swen. Went to eat at Canteen 2 with Swen and JH. Met William there and he told us about Stella's birthday party. Asked him to join for the study group later. JH had to leave because he has class at 2pm. Hung Thing joined us around 4pm and we studied until 7pm. William came a bit later with Wai Yang. William suggested Swen to go back earlier since there's gonna be road blocks due to BERSIH. Swen left , William and Wai Yang went to use the computer. Hung Thing and I went to have dinner at TBR. Met with Eugene, JC, Jolyn & Jenny. Ate there and talked. Went back.

9.7.11
At home the whole day. Asked Sherilyn about dramas again. She recommended Drunken to Love You. Brought up some sensitive issues which I regretted later on.

10.7.11
Woke up sick but still wanted to meet up with uncle David at Pavillion. Couldn't make it as the LRT didn't stop at Dang Wangi or KL Sentral. Told my uncle about this when I reached Bangsar and I rode back to Wangsa Maju. Was very dizzy and I almost slept in the LRT. When I reached my place, I went to have porridge and chi cheong fan(shrimp) before heading backs to rest. Woke up around noon the next day.

11.7.11
Still sick. Went to see a doctor. Got a MC and my test got postponed to Wednesday. 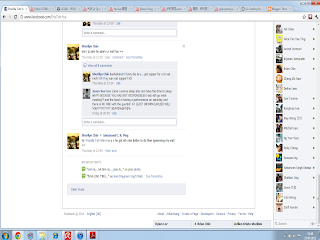 13.7.11
Sat for the test. After I was done, I got back and we Skyped somemore till 7am plus if I didn't recall wrongly. They sang on cam and I got introduced to a good song. Qi Qiu by Peggy Hsu. Sherilyn left around 3am as she has class the next day. I continued till 8am where I went to sleep while Pris had to drive her neighbor's kids. Pris haven't slept since 11.7.11 . Her nose bleed arnd 7.30am and our conversation ended there. She had to attend a badminton meeting in her uni so she didn't sleep till she was done around 2pm. She woke up about 9pm and missed the band practice. After receiving a comment on her wall, she resigned and broke down.

14.7.11
10pm plus,we Skyped again. Sherilyn joined us around 11pm. Talked and talked and talked. I left around 4am while they continued as I needed to meet up with Swen to study in the library. 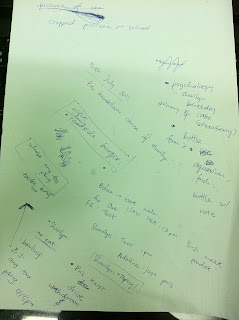 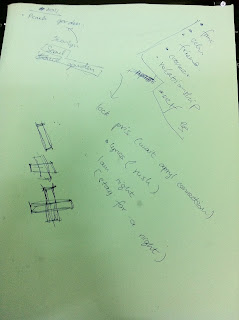 15.7.11
William didn't show up and I studied with Swen till around 3.30pm. Borrowed RM10 from her as I forgot my wallet. I was allowed into the library without a student card.  Hung Thing came around 4.30pm but I was already leaving that time. At night, skyped again with Pris. Started by me adding her into my conversation with Kim Leong about cameras. He told me about how nikon's performance and I decided to go for nikon d90. We later discussed about the Sherilyn's birthday video. She broke down a few times that night. We changed the conversation around 4am and skyped call ended around 6am. She called, spent rm2 plus and used the 100 minutes talk time till it ran out. She then called me using her home phone.This is because my line was very laggy. We talked till 8am when she had to drive her neighbor to the airport. 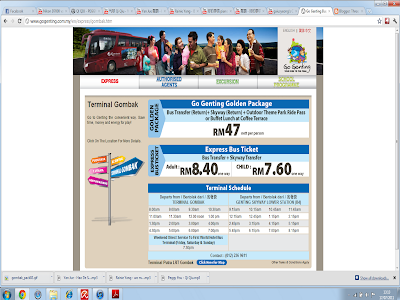 
P.S : These notes are written in ink and not pencil leads.. It can't be erased and it's not time for a new chapter yet..Even if it is, I can only hope all the character remains the same..